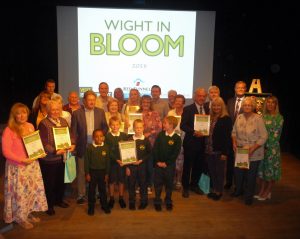 Because of the extreme dry and hot weather, the judging of this year’s WIGHT IN BLOOM was extended and took place between the 7th and the 20th of July.

In total there were over 114 entrants across 11 categories, which was an excellent result but when one travels around the Island there are certainly many more attractive gardens out there that could be an entry. Perhaps next year even more people will enter the competition which now has Red Funnel and Visit Isle of Wight as the main sponsors.

As well as class winners there was an overall winner who was presented with The Peggy Jarman Trophy. 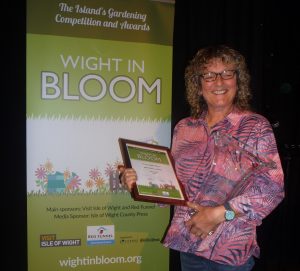 Tribute was paid to Peggy who was a longtime supporter of garden competitions as well as being a councillor on the Island for many years.

This year the judges awarded bonus points for greener gardening such as making a garden wildlife friendly, using recycled materials or reducing plastic in gardens. Keen eyed judges were on the look- out for great greener gardening ideas put into action in this year’s competition.

By the end of August organisers were delighted to announce the shortlist for this year’s competition and following this announcement a group of judges re-visited some of the entries. Deciding an overall winner was a difficult task as comparing gardens in their different shapes and forms was not easy. However, after some considered thoughts and discussions the judges were unanimous in the fact that as well as being the clear victor in the Edible Garden category Sue Cheek was also adjudged the worthy winner of the overall title, but this was kept ‘under wraps’ until the official prizegiving.

Category winners and other awards were announced on Friday 21st September at the official awards ceremony held at the Anthony Minghella Theatre, Quay Arts, Newport. Prizes were presented by Alan Titchmarsh MBE who was introduced to the audience by Simon Dabell, Chairman of Visit Isle of Wight.

Alan Titchmarsh seemed particularly pleased to present the younger gardeners with their awards and he and Simon Dabell enhanced the ceremony with banter and gardening themed jokes. 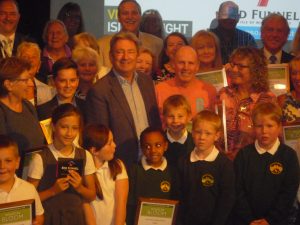 Kevin George Chairman of Red Funnel welcomed guests and mentioned that Red Funnel had recently introduced a ‘Green’ policy and in future Red, or is that Green, Falcon would be running on fuel derived from vegetable matter.

Organisers and judges were thanked and it was stated that all competitors were in fact winners as was the Island known as The Garden Isle, as the top activity for visitors to the UK is visiting gardens.

Each finalist was awarded a Red Funnel Travel Voucher and a Liz Earle Gift Bag as well as a certificate. 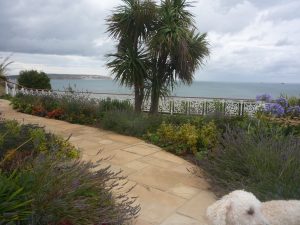 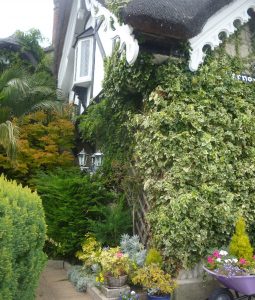 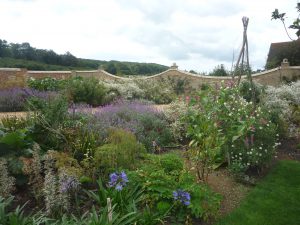 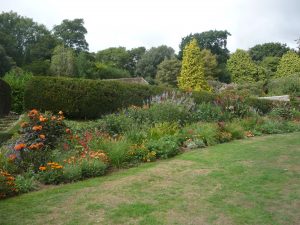 Category 9 – Best Creative Use of a Small Space 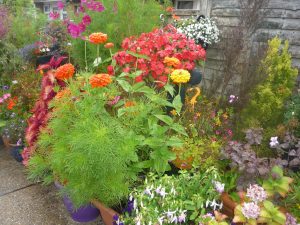 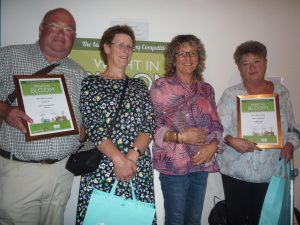 Sue Cheek, Ryde for her allotment which is packed with all things edible as well as flowers and a number of recycling ideas. 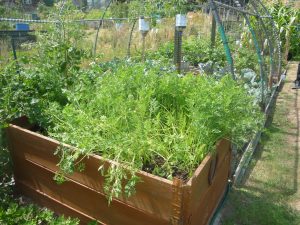