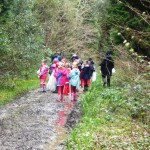 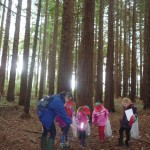 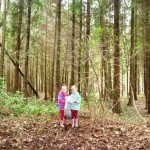 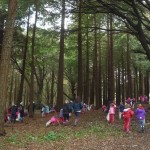 All the Island’s Rainbows (the youngest members of Girlguiding IW aged 5-7) were invited to an outdoor fun day at Barton Manor recently.

This day in the great outdoors included a number of challenges and foraging for items found in the countryside and woods. All the Rainbows, together with leaders undertook the task of looking for a long list of natural objects including: Spiders and webs, Butterflies, 9 species of trees, Rabbit holes and molehills.

After enjoying the long walk, although it was very muddy in places, the Rainbows and their leaders reached a glade where items that had been collected on the way were made into Fairy Houses. Some of the Fairy Houses were well designed with the Rainbows making sure that the roof did not leak!

After all this exercise and hard work the Rainbows sampled a snack and drink before games in the woods and the walk back.

There are Rainbow units across the Island and any girls wishing to join can become members by visiting www.girlguidingisleofwight.co.uk which will link them to the Girlguiding national website enabling them to register with Girlguiding. 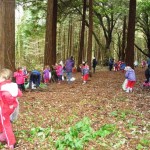 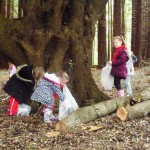 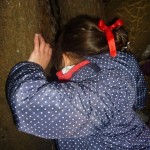 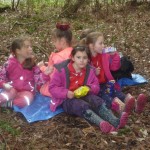 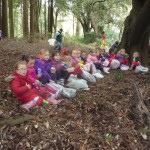 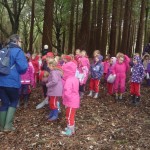