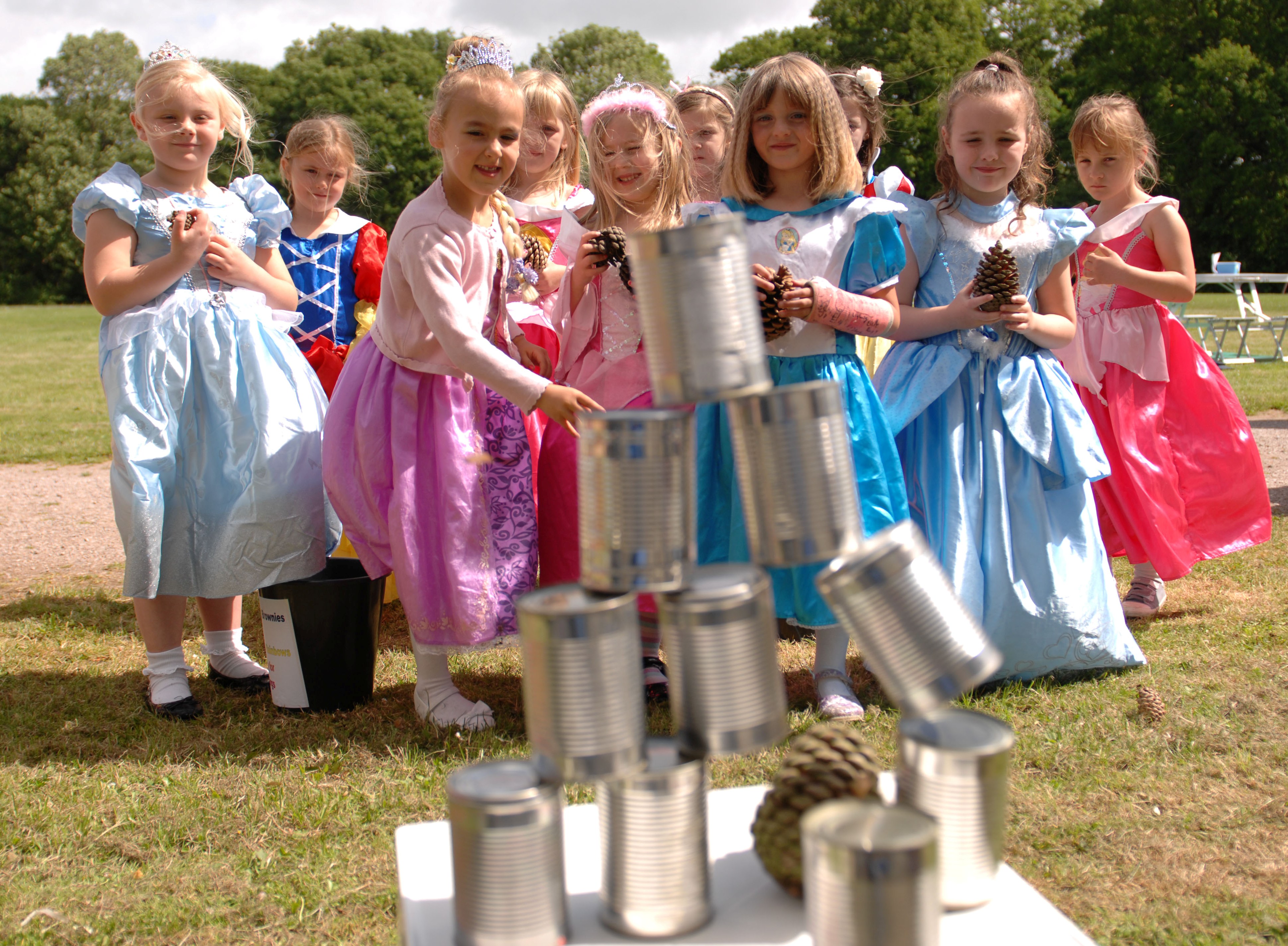 Over 120 Rainbows, the youngest members of GIrlguiding, from across the Island gathered at Havenstreet Steam Railway for a traditional Rainbow Romp.
At the event coordinated by the Island’s two Rainbow Section Commissioners- Carol Firth and Anne- Marie Kitcher- there were a number of different activities for the girls to choose from and undertake all based on the theme of ‘Disney’.
Most of the girls and some leaders dressed as Disney characters- there were certainly lots of princesses, Snow Whites and Tinkerbells.
Activities included: Designing a Disney Character, Toy Story Tin Can Alley, Peter Pan Crocodile Grid and a treasure hunt for Disney characters in the already very interesting Woodland Walk at Havenstreet Station.
Following lunch, when face painting was also undertaken, there was a traditional Rainbow sing-song with action songs that all the girls enjoy performing.
There are Rainbow units for girls aged from 5-7 years in most Island areas.