Official UK wide celebrations took place over the weekend of 11th and 12th of June with the Queen’s annual Birthday parade and Trooping of the Colour taking place on the Saturday in London.

London’s Mall was packed with well-wishers from the 600 charities of which the Queen is Patron. One of these is Girlguiding and members of Girlguiding were on The Mall to join in this special event.

Across the Island members enjoyed special tea parties, picnics and other events. At most there was dressing up in crowns and other royal attire and fun was had by all. 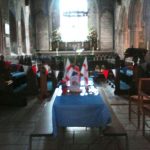 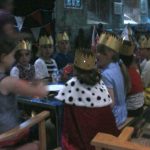 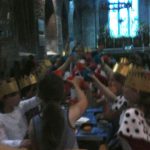