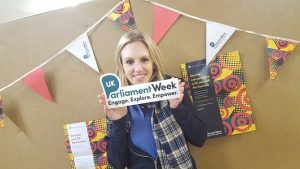 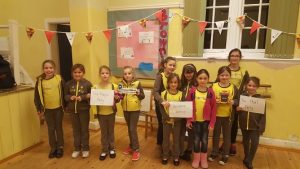 Recently 1st Carisbrooke Brownies have had some special meetings involving Parliament Week and Bring a Friend to Brownies whilst the Rangers undertook more in-depth study of Parliament Week.

Parliament Week is an annual festival that engages people from across the UK with Parliament, explores what it means to them and empowers them to get involved. There is something for everyone. Parliament Week 2017 took place from 13 – 19 November 2017.

Parliament Week had plenty of ideas and resources to help with events including a kit which included posters, bunting, an ideas booklet, placard and ballot box. Of the 650 Constituencies in the UK there was most interest from the Isle of Wight Constituency.

Also taking part nationally were members of Girlguiding with Rainbow, Brownie, Guide and Ranger units across the UK signing up to take part in the week. So many units in the SW England Region of Girlguiding, of which the Island is a member, took part that the Region Commissioner Carole Pennington was invited to address Parliament. Carole later said that this was a great experience for her. 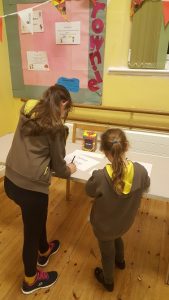 Brownies learning how to vote in an election. 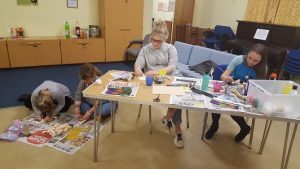 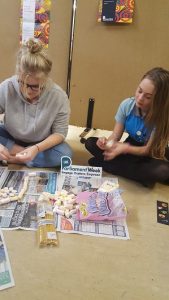 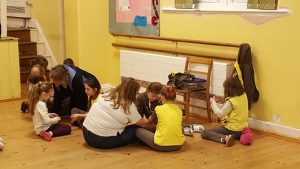 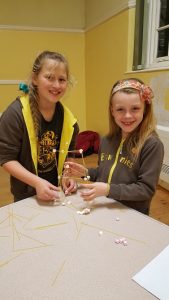 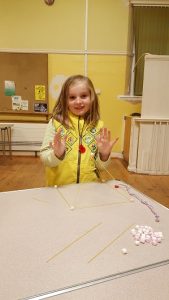 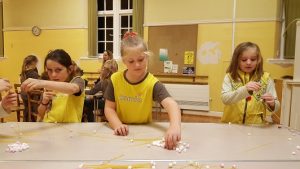 With a number of the Brownies bringing friends to their meeting eight girls had the chance to try the Girlguiding experience.