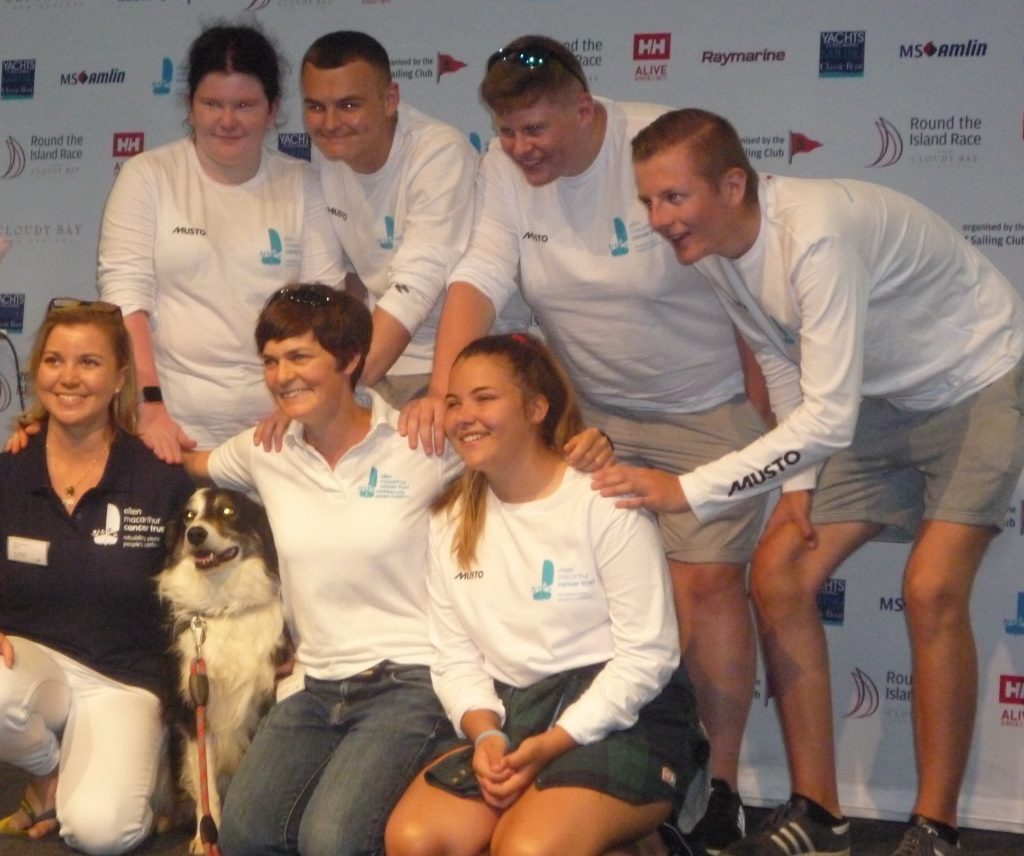 Sailors from around the World should have now entered the famous Round the Island Race that will see 1,500 boats sail around the Isle of Wight on Saturday 29th June. The race received a record number of entries within the first 24 hours and is popular with families, first time racers and professional sailors alike.

Participating sailors will be able to experience sailing around the Isle of Wight with iconic views of the fleet and coastal scenery, which starts from Cowes at 0730 and ends in Cowes with the leading competitors taking under 4 hours to complete the course. Overall nearly 200 prizes are available at the event, with boats of every shape and size competing to win individual class and overall trophies.

During the race, spectators watching from the shore and from around the world will be able to follow the progress of friends and family via the race tracking service on the official website, provided courtesy of Raymarine, the Official Race Tracking Partner. This website will also feature a live blog, bringing all of the latest news and breath-taking views from around the Isle of Wight as they happen.

The Round the Island Race will be supporting The Ellen MacArthur Cancer Trust (Ellen pictured above in 2018) as its official race charity, which raises funds to help young people rebuild their lives after cancer treatment. This year the race is being sponsored by Helly Hansen, Raymarine, MS Amlin and Chelsea Magazines.

Commodore of the Island Sailing Club, David Atkinson said: “We are proud to have received a record number of entries into the Round the Island Race within 24 hours of entries first opening and we hope that more families and first-time sailors are inspired to sign up in the remaining days until entries close.
One of the main reasons that the race has a reputation as a world-renowned event is because it truly is a race for all. The Round the Island Race is on many sailor’s bucket list and we regularly find that, once tried, sailors return year after year as it is such a unique race.”
Sailors interested in participating in the event will be able to keep up to date with the latest news on social media using the hashtag #raceforall and will be able to enter online on the Round the Island Race website.